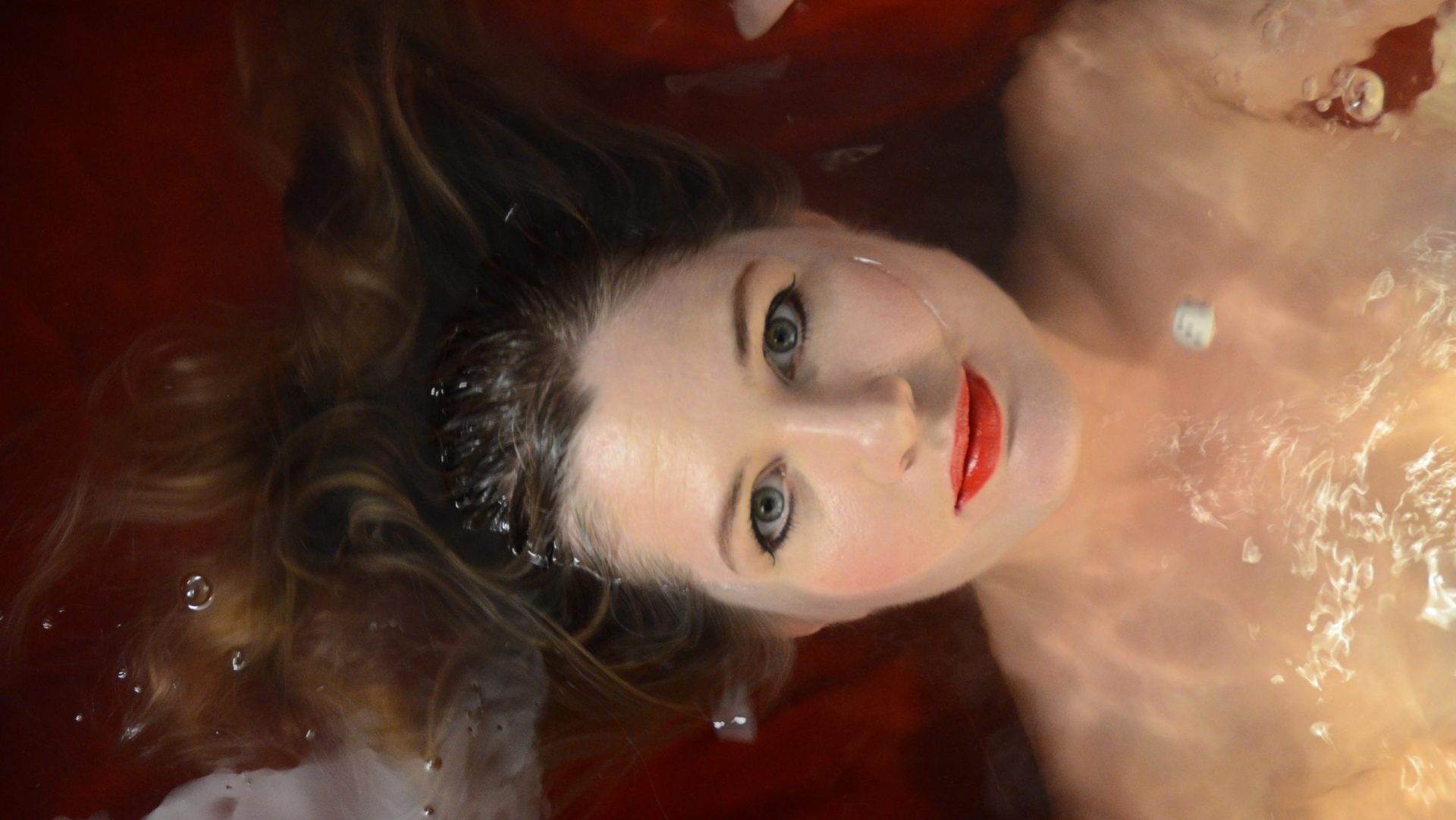 Opera singer Hedvig Jalhed earned a MA in vocal performance at the Malmö Academy of Music in 2006 and graduated from the University College of Opera in Stockholm in 2009. She has performed solo parts for instance at The Royal Opera in Stockholm and at Malmö Opera, as well as together with symphony orchestras such as the Swedish Radio Symphony Orchestra, Helsingborg Symphony Orchestra and more. In 2010, she founded the independent new opera company Operation Opera in Halmstad and since 2013 she is appointed artistic director of Halland Opera & Vocal Festival on behalf of Region Halland. Besides her active career as a singer, she has also written libretti and directed music drama for Operation Opera. In 2022, she earned a PhD in Performance in Theatre and Music Drama at the Academy of Music and Drama in Gothenburg, after having conducted a practice-led artistic research project in interactive and immersive chamber opera. In 2021, she joined the Academy of Music and Opera at Mälardalen University where she works as senior lecturer in chamber music and chamber opera. Furthermore, from Augusti 2022, she is interim director for the Inter Arts Center – a platform for artistic research and experimentation within the Faculty of Fine and Performing Arts at Lund University.